Create a real-world app in Kotlin 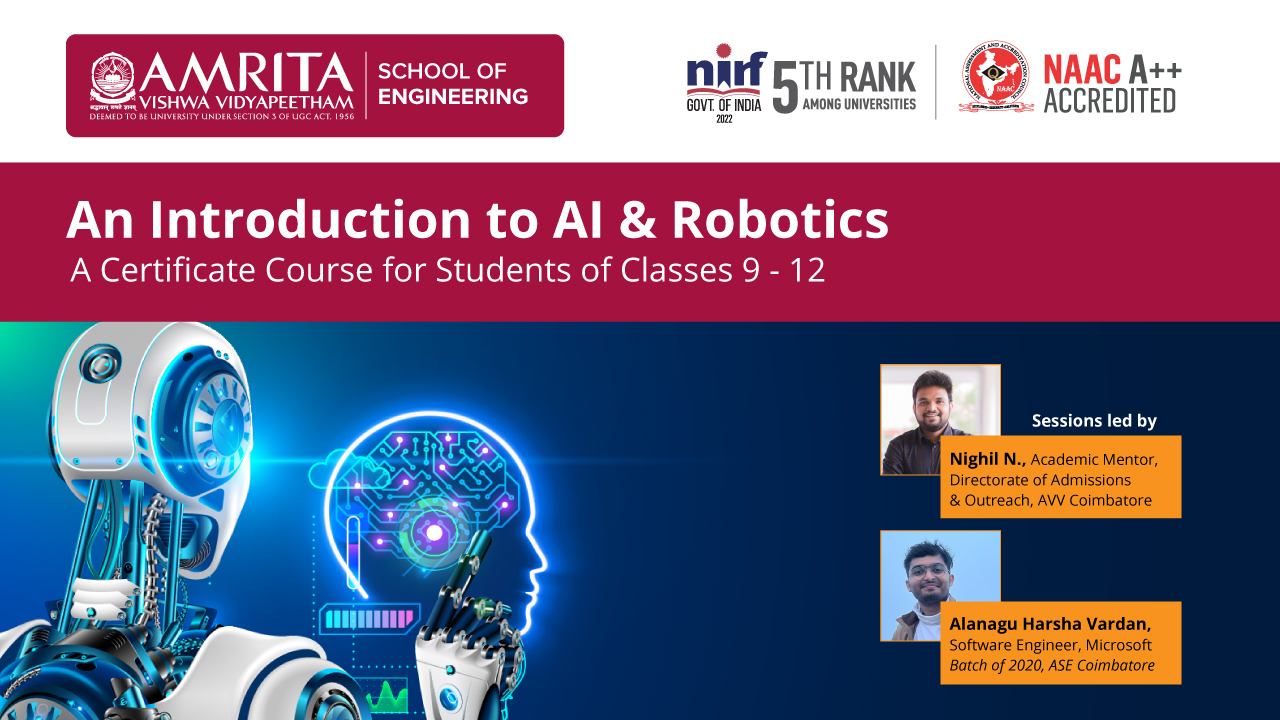 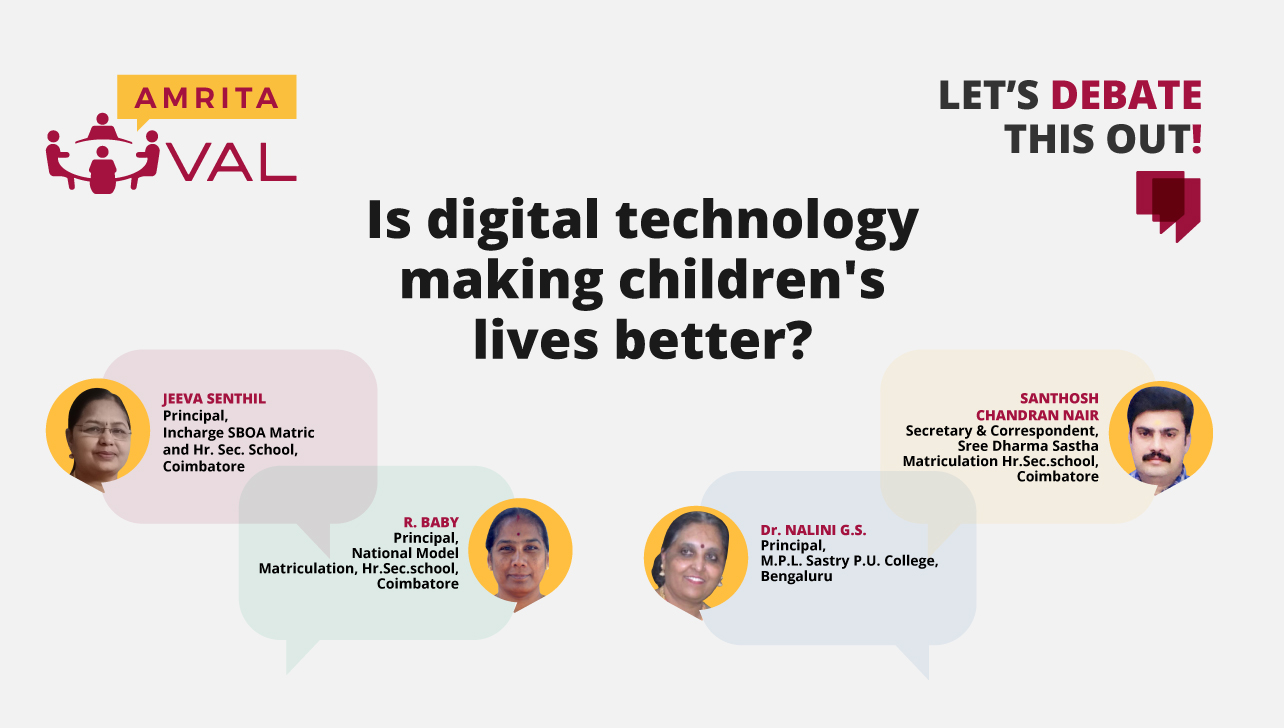 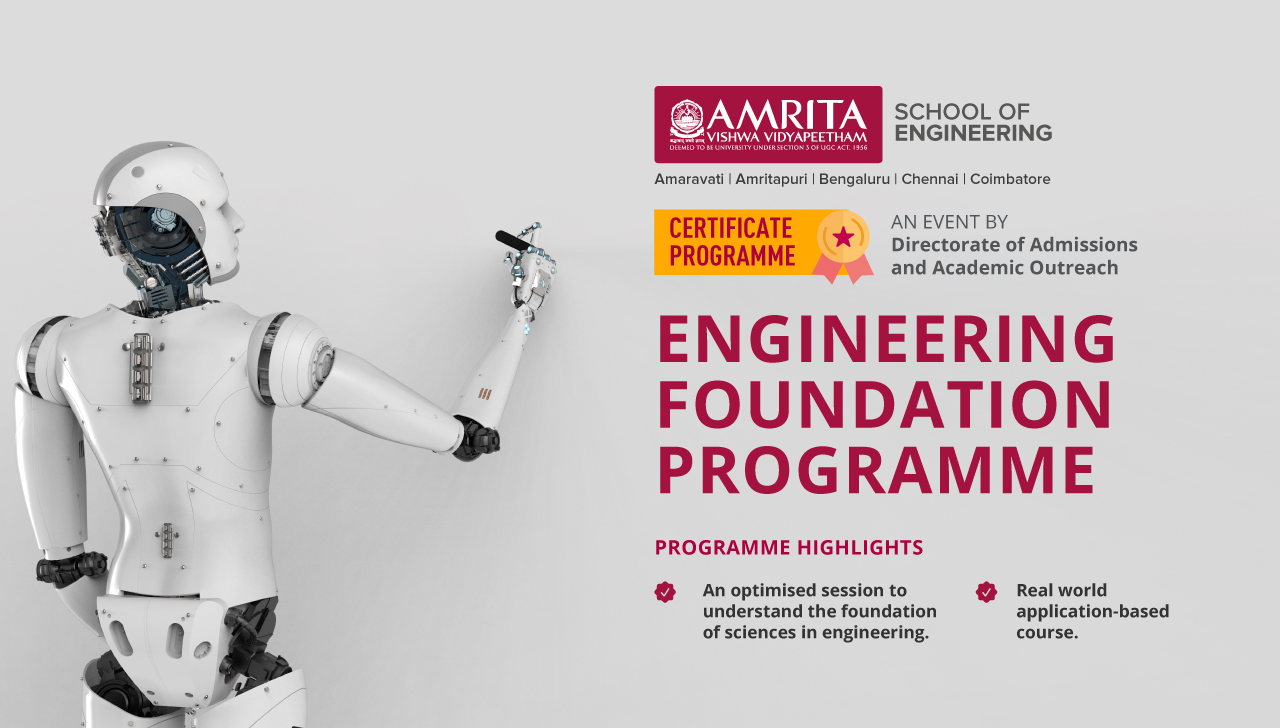 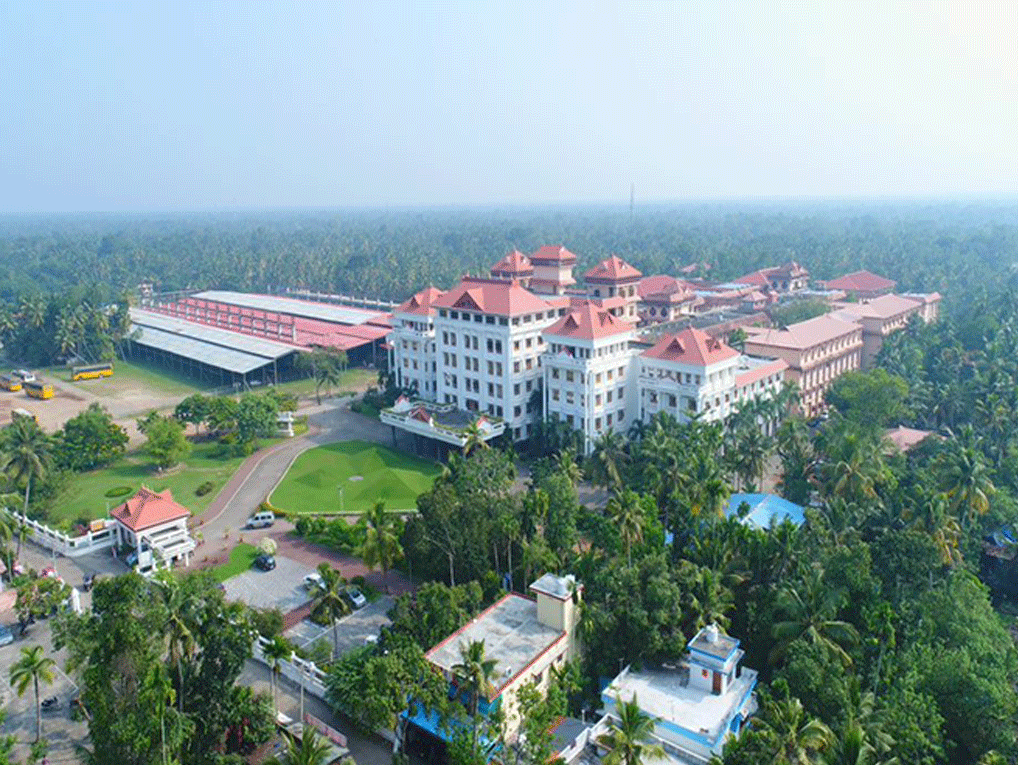 Amrita Vishwa Vidyapeetham is a multi-campus, multi-disciplinary research academia that is accredited ŌĆśA++ŌĆÖ by NAAC, and is considered one of India's premier research universities. The government of India has designated the institution as an Institute of Eminence, and it is rated 5th in India in the NIRF rankings. Amrita University has constantly been recognized among the Top 500 universities in the world, and it was ranked 81st in the world in THE Impact Rankings.

Amrita has about 18,000 students and 1,750 academic members, with 600 of them holding a PhD or DM. The staff-to-student ratio at the university is 1:10, which is among the finest in the country, especially among private universities. The university has strong relationships with not just Indian and international corporations, but also top-tier foreign universities.

Amrita has spread across six campuses in three states of India ŌĆō Kerala, Tamil Nadu, and Karnataka, with the headquarters at Ettimadai, Coimbatore, Tamil Nadu. Amrita Vishwa Vidyapeetham continuously collaborates with top US Universities including Ivy League and top European Universities for regular student exchange programs, and has emerged as one of the fastest growing institutions of higher learning in India.

AmritaŌĆÖs vision is to be an exemplary institution that thrives on its commitment to inculcate the transformative power of value-based education, supported by technological and pedagogical initiatives. The university operates with a special focus on health and well-being of the society as a whole, that provide the impetus for goal-oriented research for societal benefit and a motivated educational journey, leading to a harmonious, prosperous, and sustainable future.

Learning with India's No. 1 ranked and one of the top 100 universities in the world makes a significant difference (Times Higher Education Impact Ranking 2021). Amrita University has always placed its limelight on research-based education. Amrita's research activities are focused on societal, humanitarian, and communal development, as guided by its Chancellor, Amma.

Create a real-world app in Kotlin

What can you do here? 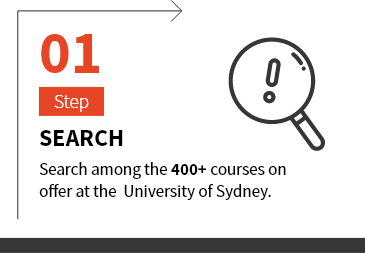 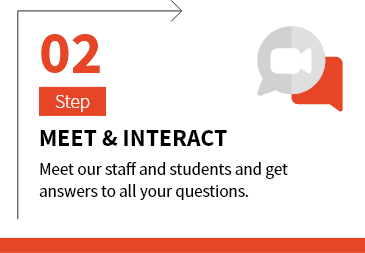 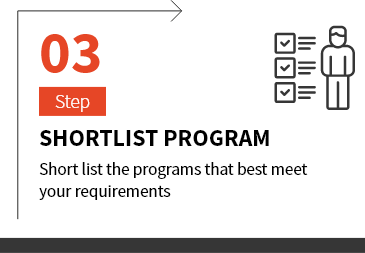 Students from Grade 12 onwards can register to attend. Once they register, theyŌĆÖll receive a confirmation over email, WhatsApp & SMS with their unique link to login on the platform. A meeting ID and password is not required to connect with the University of Sydney over video chat.

When students visit the platform, they share their registration information only with participating institutions. We do not share student information with any other third parties.

Parents should register with their son/daughterŌĆÖs information.

Please share this opportunity with your existing Class XII students and students who have appeared for Class XII Board Exams and encourage them to register. Please write to us at [email protected] to receive a personalised login for your students. 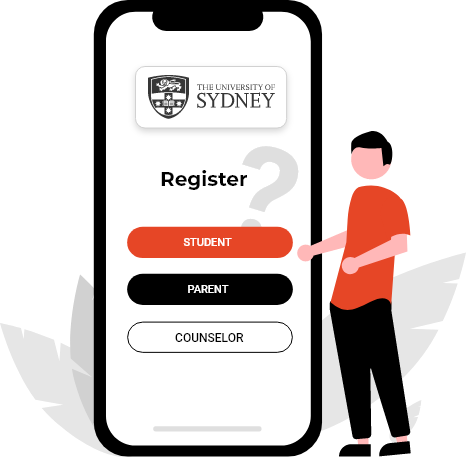 No, there is no cost for students to participate. It is a free event

You can post your questions in the chat box, at the end of every session we will be conducting a Q/A where all your queries will be addressed.

Yes, you can contact our admissions team via Call/Email.

Yes. You can choose to text chat with counsellors of various faculties by keeping your camera OFF inside the video room. You can also communicate via email with the faculty you are interested in by clicking the ŌĆśSend an inquiryŌĆÖ button on the faculty booth.